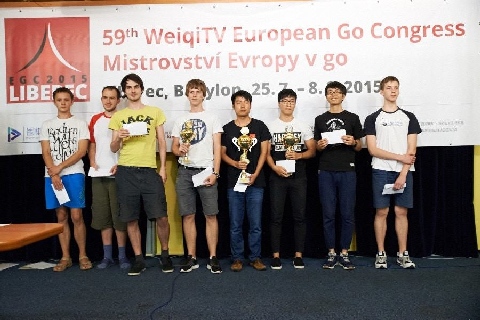 I think the organizers made a very good job this year and not only for the people who were at the congress, but also for those who were not there. It is still not too late to see what was going on, because of the online stream provided by the organizers.
Results of Main and Side tournaments and Game records