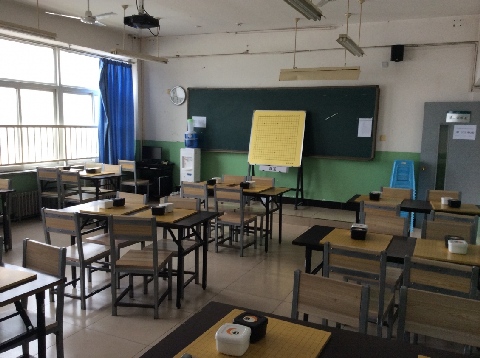 The 3rd Edition of the CEGO Academic System had already started on 1st of September 2015 in Beijing, China. Thanks to EGF, CEGO and Ge Yuhong Go Academy some of our top players can study Go/Weiqi from September 2015 until beginning of February 2016 in the 3rd Edition. The Academy gives an opportunity to study during the whole year. Let me introduce you this year's students. 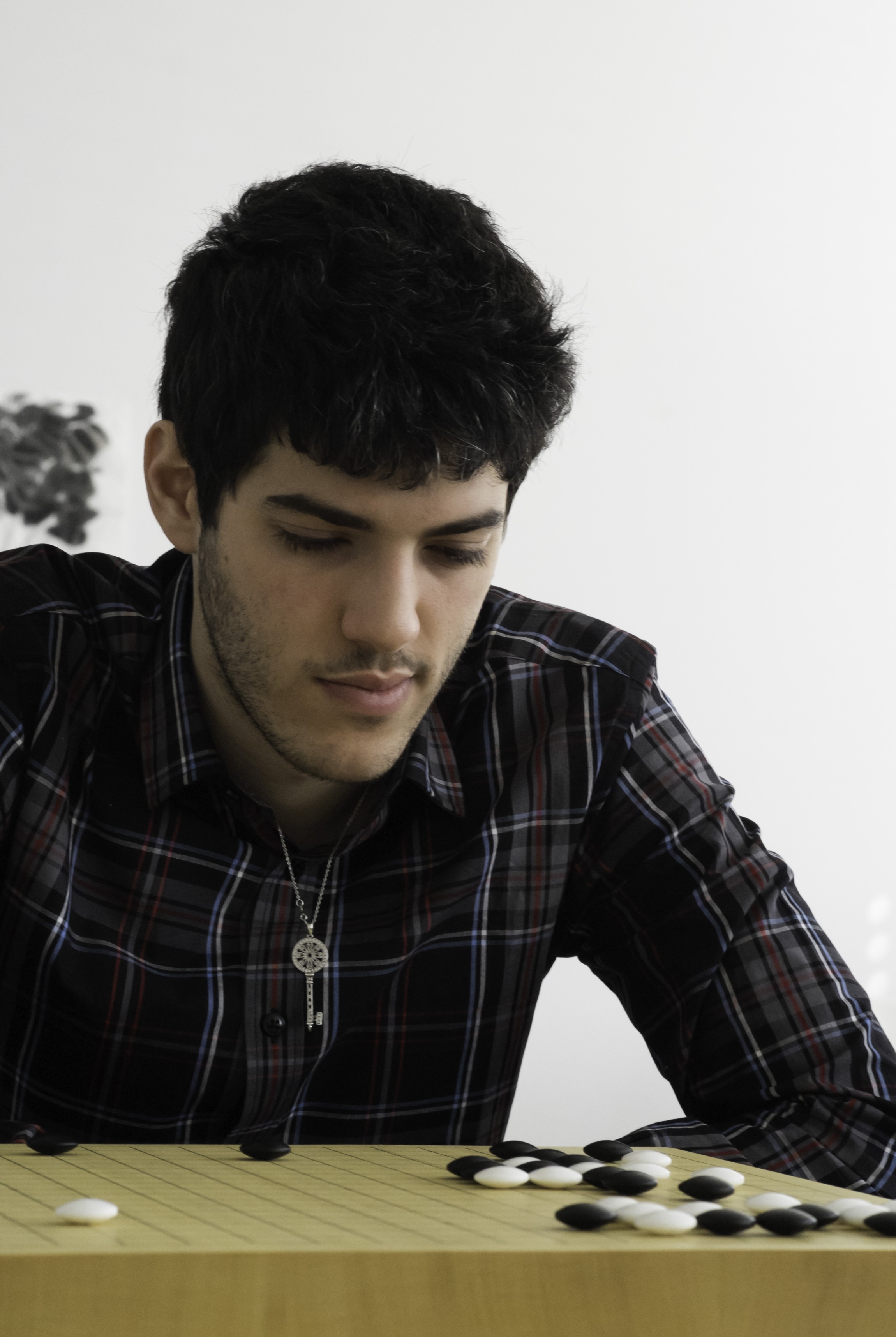 I went to China last year after being approached by CEGO, I liked it the first time around so I decided to go again, I want to improve and have good results. 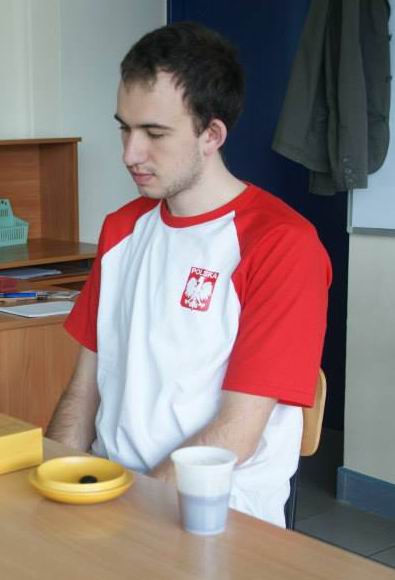 After getting a pro title my first thought was just to continue studying aviation at the university, but whilst playing on a European Go Congress in Liberec I got to know, that it'd be nice to go to China, so I decided to fly to Asia. My greatest motivation of this decision was to try to beat Asian pros on tournaments and to try to show that there are some Go players in Europe, who can make some obstacles in winning everything by Asians. 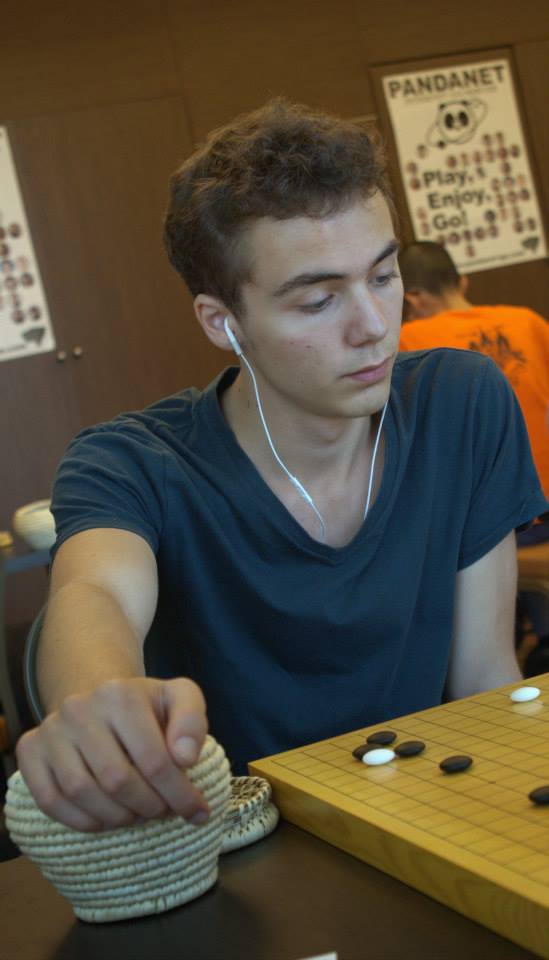 I started go at the age of 12, after reading the first tome of hikaru no go, I figured out I had a goban in my room for all that time without knowing what it was...I learnt the rules on internet and played a lot there, before going to the go club of my city, Nantes.

I participated to a lot of tournament in France, and more recently in Europe.

I'm now 20 years old and decided to take a break in my studies for this CEGO program; as much to improve my go skills than for the life experience in China.
I stay until 1st of february. 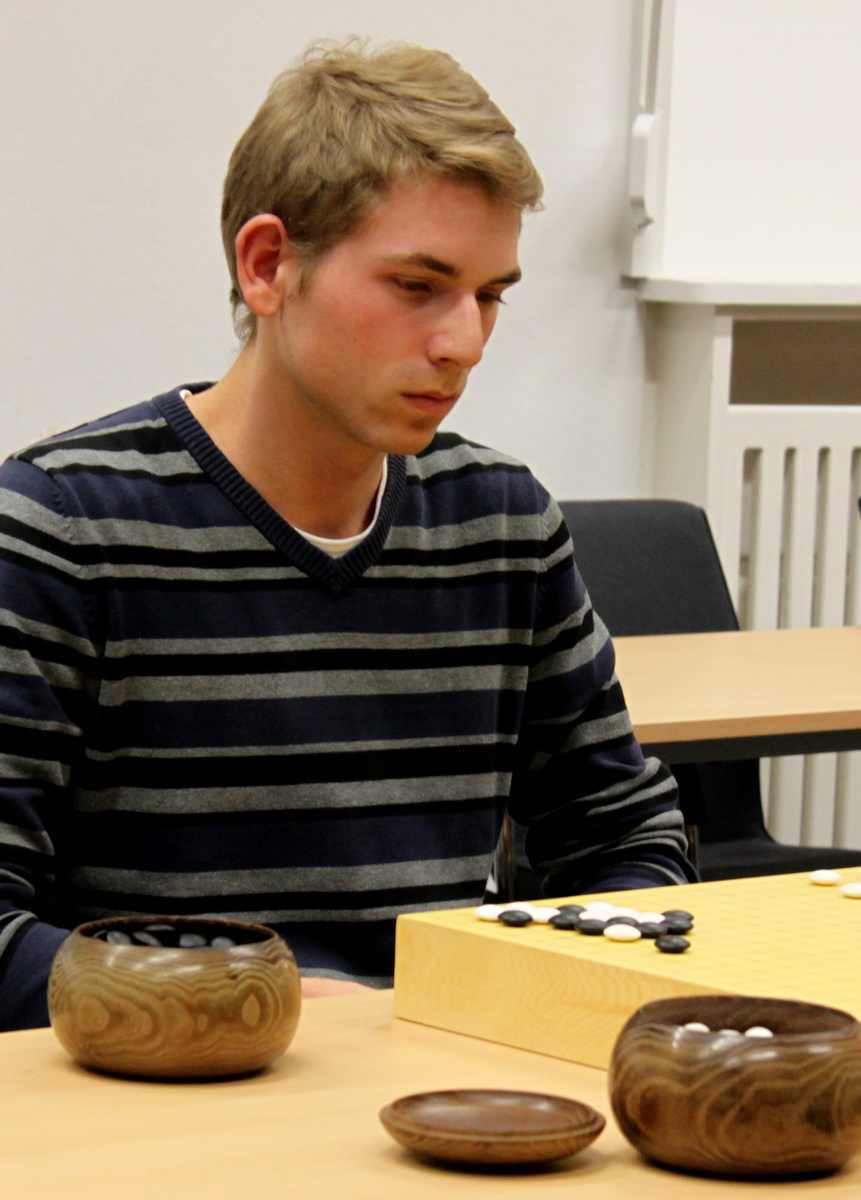 I just finished my bachelors degree in mathematics. I learnt Go when I was 12. Best achievements are probably runner-up in German Championship 2012, 3x Berlin Champion, 3rd place European Students Championship 2014.

Several years ago I went to Japan for some months and to Taiwan (one year as exchange student) to study Go, but this time, in China will be the first time, that I can solely focus on studying Go. Since it's not very easy to manage both, university and Go, I'm really looking forward to this chance to improve my Go and this is of course my motivation to go to China.

1st of September until 1st of February. 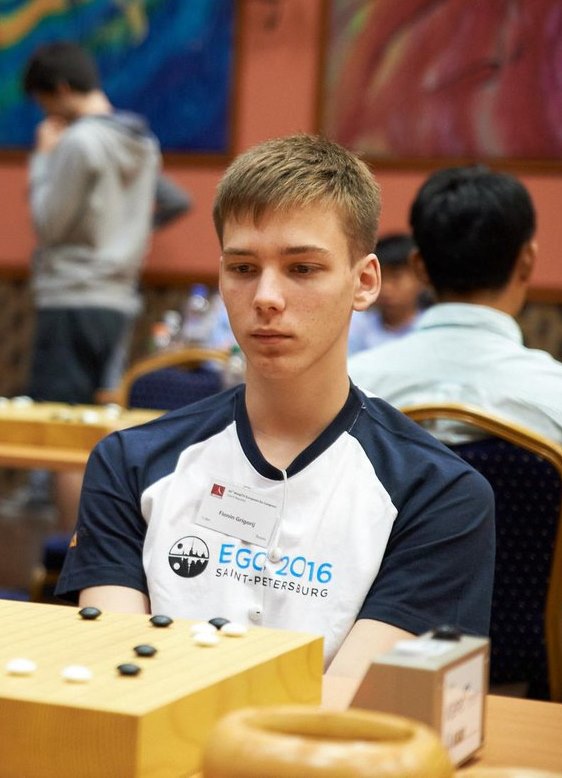 My name is Grigorii Fionin. I was born on 13th February 1999 and live in Saint-Petersburg. Became interested in Go from 5, learned and played in local club Go-Dokan and with Chinese tutor Yilun Yang 7pro. After getting first good results on tournaments increased interest in developing in Go. My best achievements are: 1st place in Championship of Russia (u16) 2014, 2nd place in European Youth Go Championship (u16) 2014, 1st place in the Japan Ambassador Cup in Russia, 1st place in championship of Saint-Petersburg 2015.

I realized that studying in China will help me to improve my Go level and have good results.

Dates of stay in China: 14th August till 3rd February 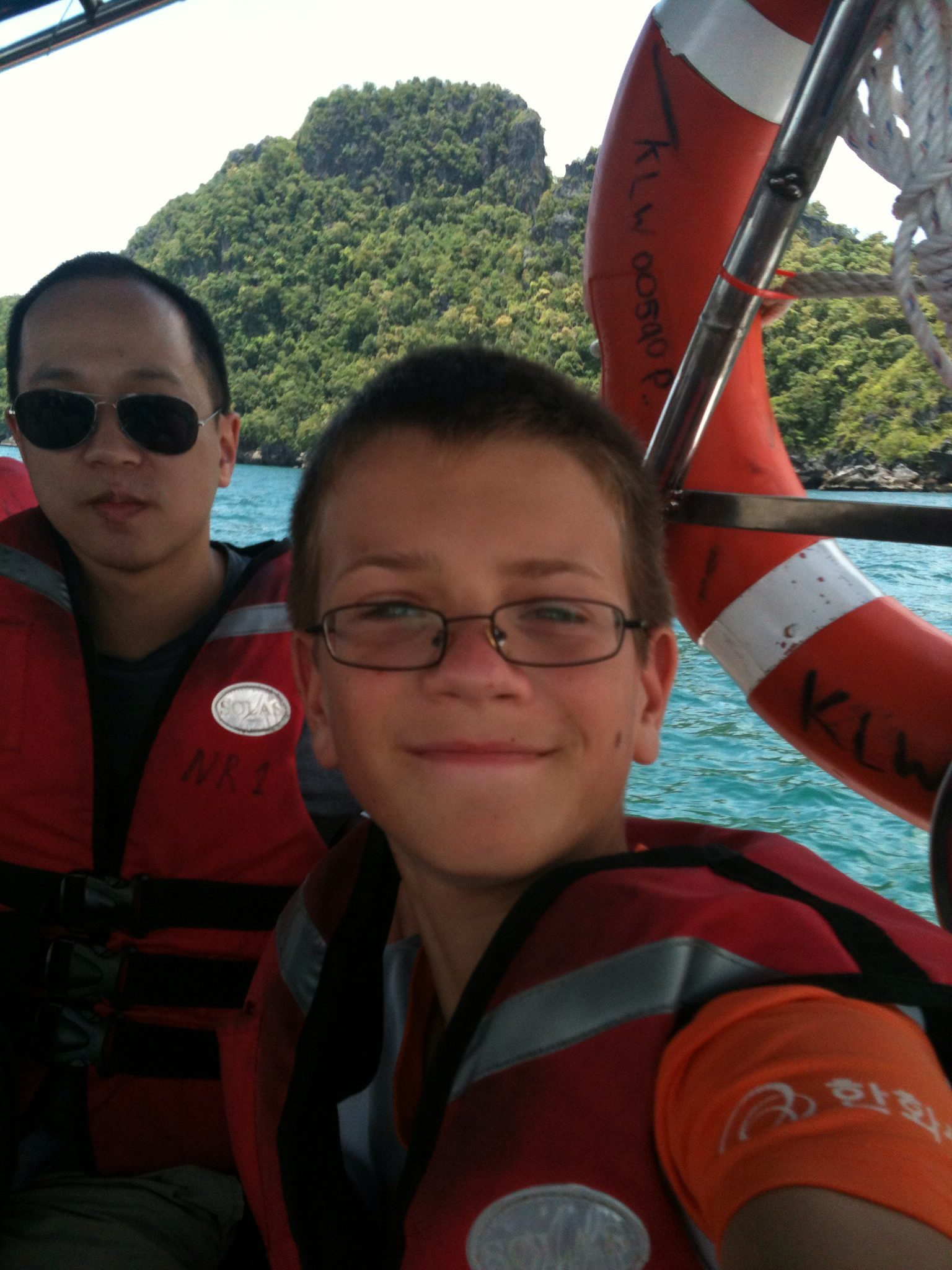 My motivation of going to China is improving my Go level, because there are a lot of strong players. I was in China three years ago, but I didn't see a lot, so I hope to learn more about this beautiful country. If you need some details, please contact me. 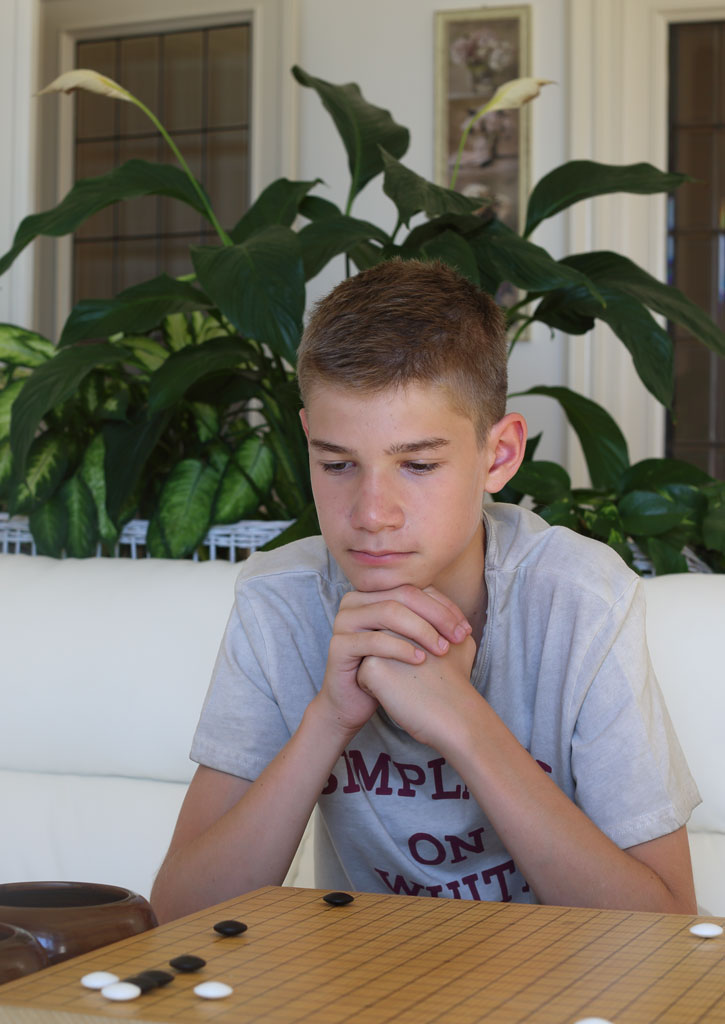 Since 1st of September untill 1st of February (hope on it) 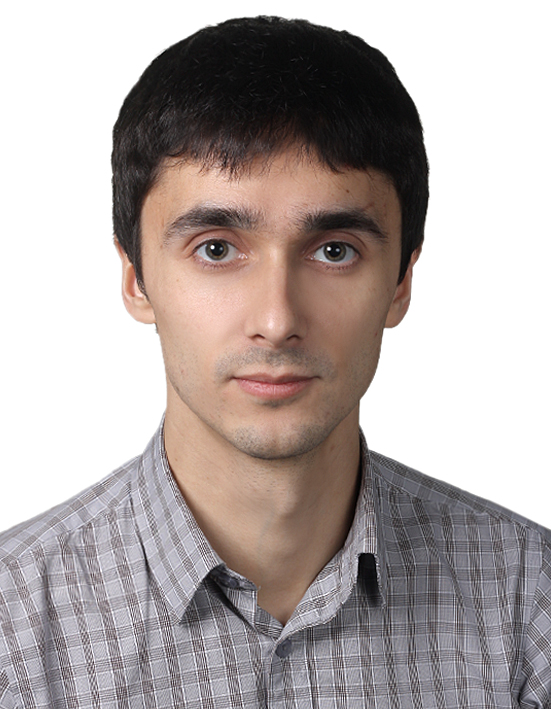 It's time to learn Go! Main motivation - I want to play stronger.

The Go Academy is situated in South-East side of Beijing, an area called Fengtai. Many Go institutions are situated in that area of the city. The 3rd Edition should be very similar to the 2nd one. The students of the 2nd CEGO Academic System Edition studied together with 60-100 kids from age 8 to 18 together with at least 5 professional teachers. They studied from Monday to Friday from 8:30 am till 20:40 pm. The students will write about their performance in the academy. Stay on the webpage of EGF and wait for news from China. We wish good luck to our representatives!