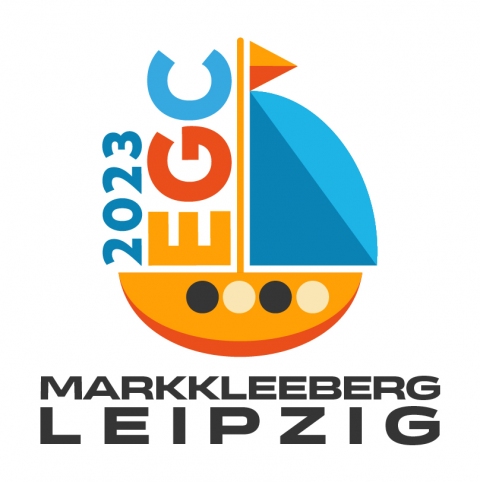 The EGC 2023 was awarded to Germany. You can already register on the EGC 2023 website and enjoy the early bird fee.

"The European Go Congress is an annual event held by the European Go Federation for go players of all levels. The central event is the European Go Championship held during the Congress. The two-week championship will be accompanied by numerous other tournaments, workshops and evening events. The 65th EGC will take place from July 22 – August 5, 2023 in Markkleeberg near Leipzig."

Thanks to the DGoB (German Go Federation) for proposing to host our annual Congress at short notice, due to the war in Ukraine, where it was originally planned to be held.
Comments:
Marc
#1
13.12.2022 19:03
I’m happy to read that it will really work out with the congress in Germany. Looking forward to this event in the fascinating and lively city of Leipzig!